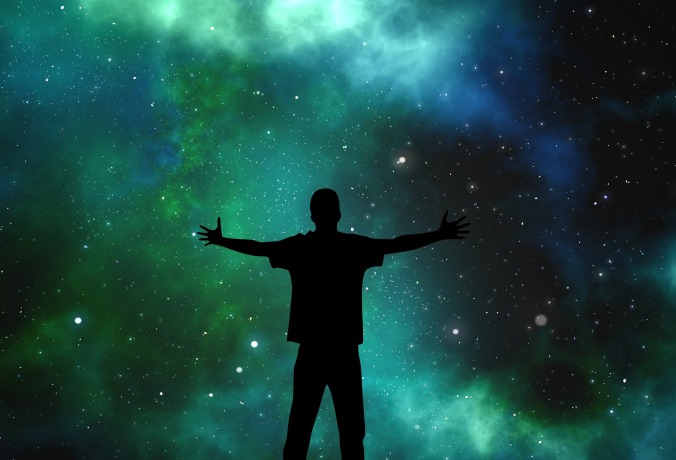 If I were really good at SEO, I would actually make separate blog posts based on the highest incoming searches to the website. After all, this is my hustle, right? Well, the chase-model of SEO doesn’t really work, and sometimes, some things just don’t merit their own post.

But sometimes all you really want is a quick answer, especially if you’re just another gal in a big city trying to make a name for herself, or you simply have a short attention span. Six months ago, I published quick answers to keywords that brought folks to my site. I do that again today. So, without further adieu, quick answers to popular search items that I haven’t already written about:

Venus in 8th House Synastry: This placement means that the Venus person feels a desire to be intimate with the 8th House person. Not necessarily sexual or even romantic, but that they desire to join with the the other person in some sort of intimacy that is bigger than the two of them by themselves. For example, adolescent female best friendships can often seem like a Venus in 8th House thing because of the level of intimacy and entanglement between two people that their individual egos die and they are reborn into a new unit. If you have ever watched My So-Called Life then you know what I mean. It is not uncommon for a person who is changing to seek out different people to hang out with who reflect this change and the dying of the old self. Hence, in a romantic relationship, the Venus person may be changing, and the 8th house person may be representative of this new phase of life. Since the 8th house also rules rebirth, it is possible that there is karma between the persons involved, and that they may have known each other in a previous life or knew each other well in some other incarnation in this one and have come together because now, they seem to be going the same way which may be a departure from where they both were when they first knew each other.

Outer planets in partner’s 2nd House: I personally do not put a lot of stock in outer planets in synastry since they are generational planets and are more impersonal. In the year you were born, and roughly in that ballpark, everyone in your peer group would have outer planets in that someone’s 2nd house or whatever house, so the 2nd house person will derive a sense of personal security or personal lack of possessions or security in their material world when it comes to the entire generation. If the partners are in the same generation, nothing special happens in synastry as far as outer planets go, even if appear in the preceding or following house. It just means the group of slighter older or slighter younger people have X effect on them.

BUT: there is an exception. But it’s not that dramatic and I didn’t really have to bold it. The exception in when the partners are of different generations. Age-gap relationships tend to be heavily karmic, and often, the people involved have known each other over the course of many lifetimes and keep coming back to each other, even though the cycles of death and rebirth have made them become born in this lifetime in different years. But even still, this really only affects semi-outer planets like Saturn. What difference it will make for the 2nd house person is that they will react to members of the entire generation of outer planets in the same way, and that will inevitably color the age-gap relationship. So, if your outer planets are in your partner’s second house, but his outer planets are in entirely different places, the partner will either feel financially responsible for the the outer planet person’s generation or derive some sort of pleasure out of what material things that generation represents, like their music.

Natal conjunctions to Saturn get better after 30: Not necessarily. If you came out of your Saturn return better and wiser, you know how to work with the positive aspects of conjunctions to Saturn, namely persevering in whatever the other planet represents, delaying gratification, maintaining focus, and learning to be patient when you don’t get whatever that planet conjuncting Saturn represents right away.

Vertex Synastry: Okay, this one merits its own post, too. But overall, if someone’s planet conjuncts or opposes your vertex, there is a fatedness about the meeting, or it at least feeling like you were destined to meet each other, for better or for worse. They may have something to teach you related to the nature of the planet involved. This is often activated in a long-term relationship, mutually, as in one partner’s planet aspects the other’s vertex in both charts, and it can be any planet, though ideally for romance, Mars and Venus should be activated, and it doesn’t matter the gender of the people involved. However, with that being said, I have noticed that when only one person’s Vertex is aspected by conjunction or opposition in synastry, that person is more in love with or needs the other person more, even if it doesn’t appear that way.

Trines to the Vertex are nice, but I don’t count them as factors bringing people together. They don’t motivate. Squares just irritate. Sextiles aren’t strong enough to reinforce attraction.

Predictive Synastry: All synastry is predictive. It can tell you how two people may potential react to other and interact. Once they get to know each other, it ceases to be predictive.

4th quadrant emphasis: In a nutshell, this person doesn’t need anyone and doesn’t give a fuck because it has important shit to do.  Well, its not really entirely like that, but it is the Eastern Hemisphere that is focused on the self, and it is in the Southern Hemisphere which is focused on things that come to the attention of the world at large. A person with a 4th quadrant emphasis tends to want to make big things, even if they aren’t appreciated (12th house emphasis) and don’t want to rely on anyone else to make it happen. They’re not worried about pleasing people. What pleases people and what they actually need may not be the same thing, and these people understand it. For example, we need waste water management, but no, it doesn’t please people to think about or deal with poo water. These people may be less inclined to get married or to be a supportive partner, though they could use supportive people in their lives.