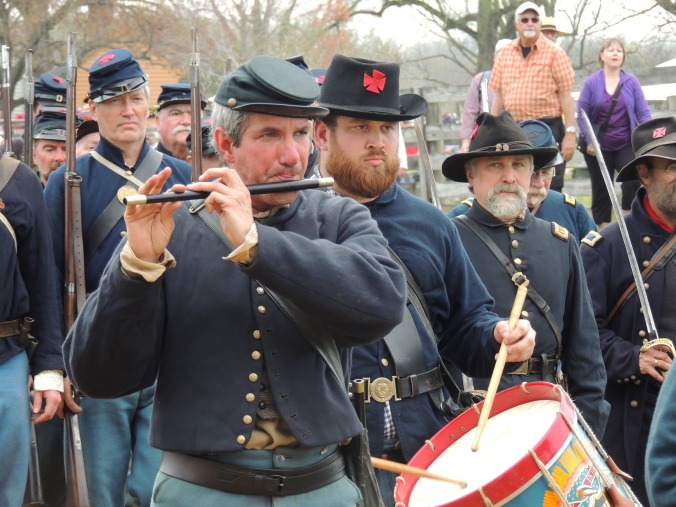 My ancestors fought on both sides of the Civil War, but in case you were wondering on which side my loyalties lie, slavery’s evil, and I get teary-eyed hearing the Gettysburg Address.

I’ve been practicing astrology for about 17 years now, and one of the things I check, but never often write about, is the spear-bearer and the elevated planet. These things will tell more about a person’s behavior than just simply looking at their birth charts. This can explain why, for example, some people are famous and very accomplished but their charts aren’t necessarily stellar, or why the charts that should indicate grandeur don’t often belong to people of worldly success. The driving forces are there, but how they express themselves in the world depend not so much on the planets themselves, but the planets that surround them.

For example, the Sun is a light that shines in a certain way depending on the house and sign it’s in. The desire to become in Sagittarius is different from the desire to become if the Sun is in Taurus: the prior longs to be the sage who experiences various things to find meaning in being human and share it with the rest of humanity so that all human experience makes sense. The latter longs to indulge in the great beauty of existing on this incredible planet of ours in the incredible bodies we have with senses that can behold the world around us. However, they may not approach these journeys the same way.

The weight to give these planets

A spear-bearer shouldn’t carry a lot of weight unless it’s well-placed or if the Sun is in detriment, such that it would need a “guard” to make a path. However, the elevated planet should be taken into consideration because this is the planet that the world sees and the one’s energy most recognized by the world.

And yes, there’s night and day charts, and Gauquelin sectors, Sabian symbols, declinations, and planetary and house rulerships to consider. You could pretty much apply any method, technique, or theory as you wish.

The spear-bearer: the guard of the Sun and Moon

The spear-bearer shows how the ego will express itself and find a way to expression. It can represent how the individual goes about fulfilling the desire to be someone, and it can represent how the parents, family, and environment shapes the individual and how they may negotiate with the world around them to get what they want. It’s not the way they appear — that’s the ascendant — but rather what they do, think, or attempt in order to get the Sun what it wants and the Moon what it needs.

I haven’t read or found a great explanation as to why the spear-bearer leads the Sun and follows the Moon, other than this is how guards would protect the King and Queen. I suppose the spear-bearer goes before the Sun because it makes sure the way is clear or safe. The planet that comes after the Moon deals with whatever occurs due to the Moon’s instinctive reactions.

The elevated planet: How you embody your public identity

Okay, but what if you have two?

Like most things that exist in a swirling circle, nothing is really cut and dry. Technically, you have one spear-bearer for each luminary and one elevated planet, but astrology is a study of people, and nothing is that simple with people.

It’s not impossible, but highly unlikely, to have two spear-bearers or two elevated planets. It happens though especially if two planets are closely conjunct (less than one degree apart) or two planets are parallel and equidistant to the Midheaven (by less than one degree). Planets that are within a few minutes or seconds of each other are close enough that blending the energies is more appropriate than ruling out one planet and relying on one as the sole spear-bearer or the sole elevated planet.

Think of them like twins: distinct, but seemingly of the same stuff and largely having a similar karmic purpose. However, the one closest to the Midheaven or closest to the Sun or Moon will usually be the dominant twin, unless it’s debilitated.

Okay, but what if the spear-bearer and the elevated planets are the same?

Consider the nature of the planets

Neptune/Venus is my elevated planet, which is also the spear-bearer for my Moon. The spear-bearer of my Sagittarius Sun is Uranus in late Scorpio, so, yeah, I’m fucked. Just kidding! (or am I?)